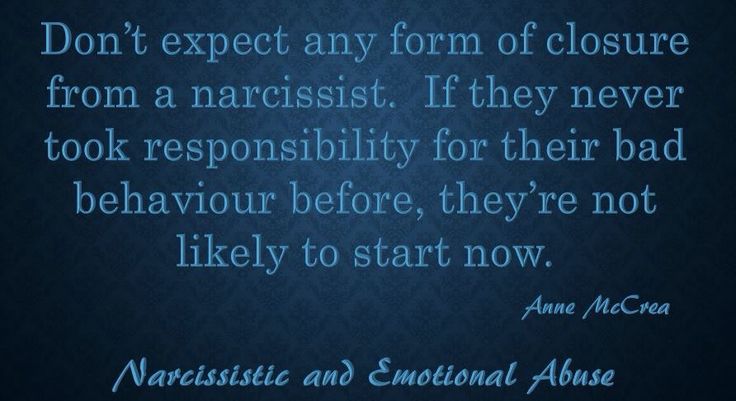 The closure piece felt a bit easier when I was full of anger at the Narcissist for the Southern Rose incident… I felt like maybe hating him could make feel closure. However, I just started to feel bad for Rose and couldn’t believe that he was doing the exact same thing to her. My anger sort of subsided as I realized that this is who he is… the is the reality…. this is the Narcissist.

Its easier today than it was 90 days ago for sure. I think it is one of those things that is just going to take time. I think that the more I fill my heart with new love and new happy the further away the Narcissist will feel.